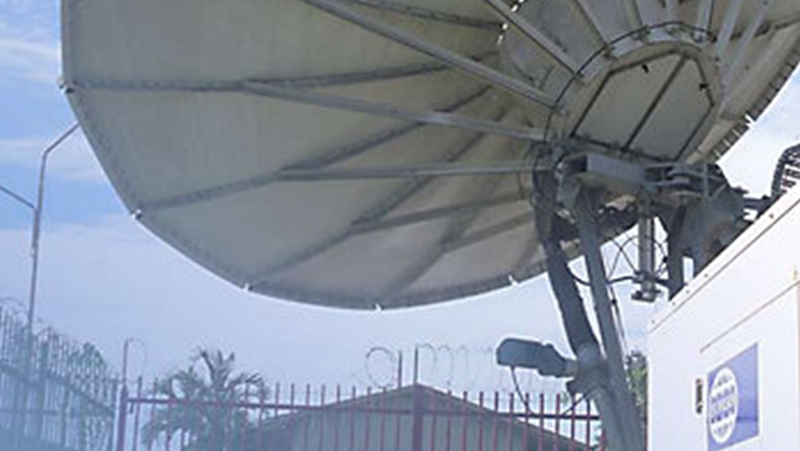 The project began in July 2007, when the telecommunications provider trialled four different generating set manufacturers' products, including FG Wilson, to power their sites and switches. Frequent quality and performance issues encountered with competitor product resulted in these sets being replaced.

Approximately 80% of the generating sets are installed where there is no mains power supply and have been running in prime power applications. Two generating sets are typically installed per site sharing the run time between them. After more than 10,000 hours no major engine or AC alternator failures occured across the entire fleet of FG Wilson units.

Due to the proven reliability of the generating sets, the telecommunications provider plans to run them for a total of four years, rather than two, without any midlife overhauls. This will be a major cost saving with most of the generating sets having registered around 20,000 hours by this time.

Confidence in the product has led the telecommunications provider to choose FG Wilson products for their forthcoming expansion phases as they can continue to improve reliable network coverage for their customers in Papua New Guinea. The reliability of FG Wilson products operating in extreme climatic conditions, has positioned FG Wilson as the unrivalled choice!project was a great success and was completed on time and to budget.

Quality solutions at a competitive price.

Providing you with more than just power. Find out more about us and how we can help support you.

Extensive range of FG Wilson generators, enclosures and control panels, whatever your power needs, we will fulfil them.

LOGIN
This site uses and sets "cookies" on your computer to help make this website better. By continuing to use this site without changing your settings, you are agreeing to our use of cookies.AcceptRead more